The Annual Lindfield Rugby AGM was held this past Thursday the 31st of October.

A full report will be prepared in coming weeks.

Below is a list of the new committee positions of the Club for all members, congratulations to those elected by their peers and a big thank you to those who served on the 2013 LRU Committee.

Pre-Season training will commence in the second week of January. Stay tuned for more exciting updates regarding the 2014 season. 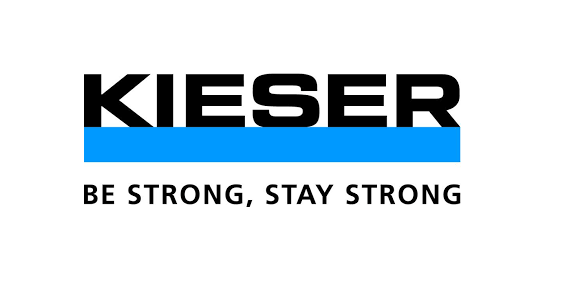