It is with a heavy heart that we acknowledge the passing of another Club stalwart, former Club Captain and Life Member Fred Judson. Fred was a larger than life character who was associated with the Club for over 50 years as a player, coach, official and in later years an avid and often vocal spectator.

Many past players remember that their first experience at Lindfield was to be welcomed by Fred when they first arrived at the Club. His contribution and service to the Club were recognised when he was made a Life Member, one of only 10 in the 100 year history of Lindfield Rugby.

Our heartfelt condolences go out to his family and friends during this difficult time. Fred will be missed but never forgotten, may his soul rest in peace. 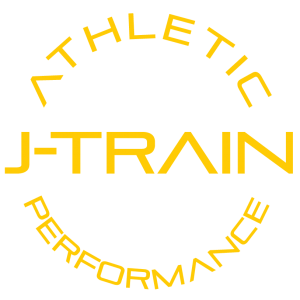