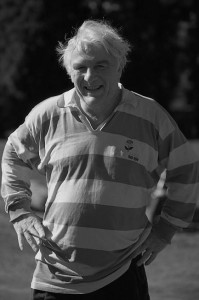 Garry O’Shea was an absolute Legend of Lindfield Rugby Club, contributing immensely on and off the field. Garry was a true OLD SOLDIER and a true gentleman.

Garry played over 400 games for Lindfield and gave it his absolute all on every occasion. Garry’s presence will be sorely missed by everyone who had the pleasure of meeting him.

Our hearts and prayers go out to Garry’s loved ones at this very sad time. Garry’s funeral will be at Macquarie Crematorium at 10:30am next Wednesday 12th December 2012.RIP Garry, a true Old Soldier… 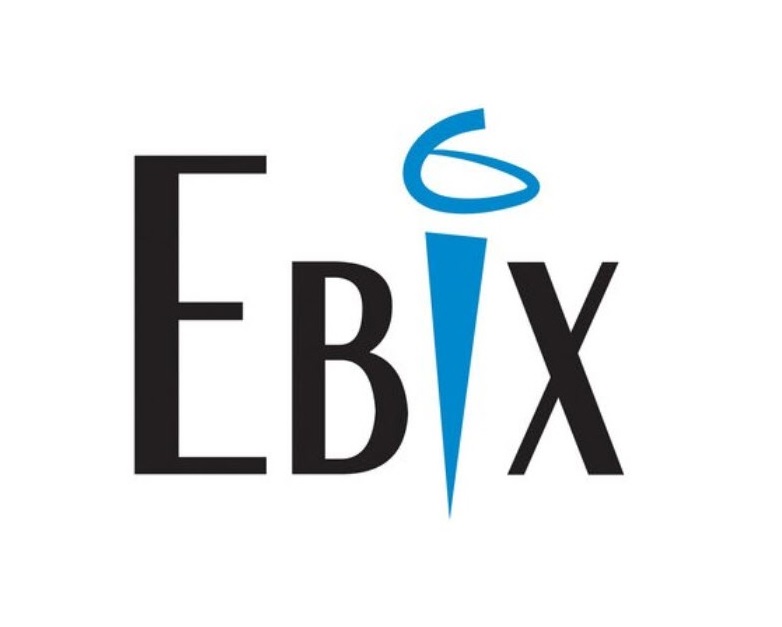